I began doing income taxes in high school accounting class. I always did my own taxes and all of my friends' taxes and even their parents and relatives. It was just something I did as a favor to people who didn't want to sit there for hours trying to figure out their taxes.  After I met my husband, his friends and their relatives were beginning to ask me to help them too. I began to think that if I'm going to do this for so many people, maybe I should get paid.

After getting married and having two children, I decided to leave my management job at a local cannery but I was bored staying at home. Then, as fate would have it, I was on my way to the pediatrician's office when I passed by a national tax service office that had a huge banner out advertising their income tax school. I decided to give it a try but I insisted on taking the classes in Lodi because I live in Lodi and the classes were near my home. That was a true blessing because the people that worked in Lodi welcomed me into their family where I worked for 18 years.  It was there that I gained so much experience and knowledge. I had some of the sharpest co-workers in the business. Sadly, many of them have passed away in recent years.

I was always trying to increase my usefulness for my clients. I took a real estate finance course so that I would be able to explain more accurately the HUD-1 forms to anyone who had questions. I became a Notary Public in 2002 just because so many people would come into the office looking for a Notary, it was almost impossible to find a Notary in Lodi for a while. In 2006, I became an Enrolled Agent which gives me the ability to help anyone in tax audit situations, prior to that, I could only handle letter audits.

In 2013, I took the Assistant District Manager position at the franchise. The added duties included advertising, computer tech support, payroll, network trouble shooting, teaching beginning and advanced tax courses, defending all our franchise clients in audit situations, training and supporting all the tax professionals in our Lodi & Galt offices. I was able to assist in planning the employee appreciation party and set up an employee recognition program too.

In 2014, the franchise owner of that national brand decided to sell the franchise back to the company. This was a complete culture shock for everyone involved. Sure, I have worked for large corporations before but I just couldn't see a future there anymore. So, I took a leap of faith and opened Saldana & Associates. Oddly, I was in the process of opening an Immigration Consulting business anyways so I just added taxes to the list of services and I was ready.

Take a look at the gallery on the Income Tax Page, there are some of the thank you cards that I have received from clients. I have always received wonderful compliments from my clients. I'll never forget one lady who had been victimized by identity theft. She was almost in tears and she said, "you're the only one who has ever tried to help me and I am really happy that I found you."

After 25 years in the income tax business, there is not much that I haven't seen, even in a small town like Lodi. From small issues like under-reporting to large ones like victims of ponzi schemes, I have helped people get through all the red tape and get back on track.

I have a tendency to get attached to my clients. Whether it is talking about our children or jobs, we sit and get to know one another. I feel that you can pick up on more deductible items if you take the time to learn what your client actually does all day. So many tax professionals get busy or are reluctant to take the time to do a thorough tax interview. I had one client who had used the same tax preparer for several years. He wasn't happy to be at my desk because his wife drug him there. But as our conversation progressed, I learned about how he had just become a journeyman in his field. So, as I began to ask him questions about his training, his mileage, etc, his smile got wider and wider. Our conversation ended with his question, "Why didn't my last guy ever ask me those things?" I couldn't speak for him but because all the men in my family are in construction trades, I have extensive knowledge about what their days are like and can find those deductions really quickly. This client told me that he would only come to me to do his taxes no matter where life takes him and because the internet has made it so easy to connect with people, I believe him.

If you are looking for some assistance, come and give us a try. 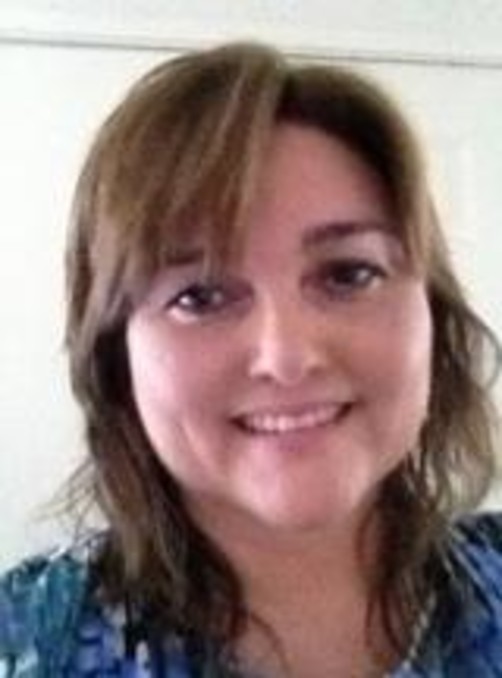